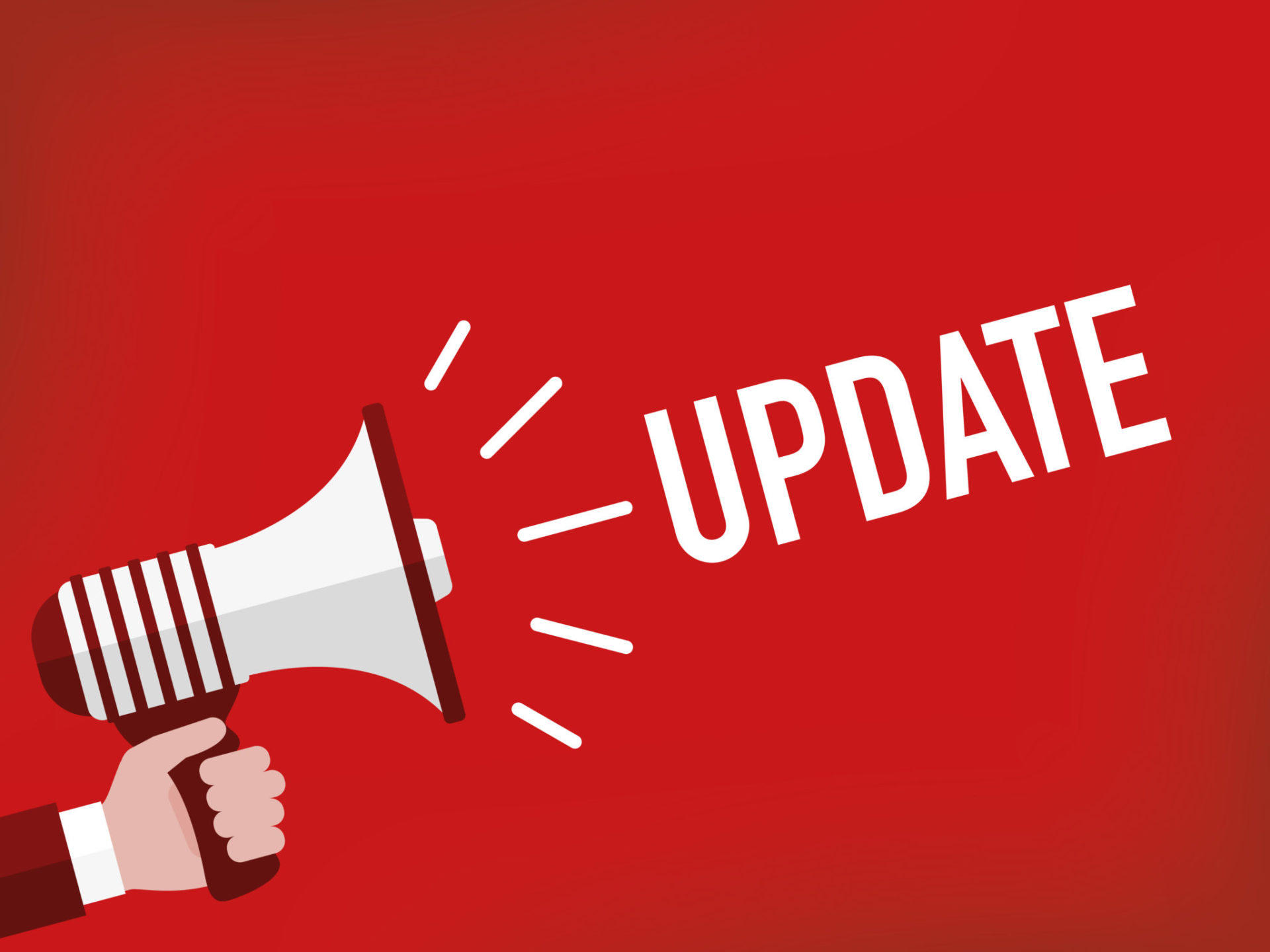 The refinement process continues for a key piece of California’s school accountability system–the Evaluation Rubrics mandated under LCFF. Earlier this month, WestEd released a summary of the feedback from the pilot test of the draft rubric they developed last year. Much of the response was positive, noting that the example for graduation rates was well organized and the data presentation is likely to promote accountability. Pilot districts expressed concern, however, that the document was too dense and complex; that the focus was too heavily on the state goals rather than local priorities; that measures of elementary school, special education, and alternative education were lacking; and that combinations of performance and growth sometimes produced confusing overall results. The user acceptance testing also surfaced strong interest in training for districts and counties and in ensuring alignment between the state system and the new federal education law.

Meanwhile, in preparation for their March meeting, the State Board of Education released the proposed “architecture” for how the multiple layers of school accountability will fit together. Under this framework, the rubrics serve as a bridge between the local planning and data collection under the LCAP and the state and federal guidelines that determine when districts are in need of technical assistance. SBE has also launched a new California Practitioners Advisory Group to assist developing this new cohesive accountability system.

The State Senate Education Committee held a hearing on February 24th, where Michael Kirst and Sue Burr from SBE presented progress on LCAP and the new accountability system. Senators expressed dissatisfaction with the lack of information on how dollars are being spent, which Kirst argued was a necessary reflection of the balance between flexibility and accountability under LCFF. During the hearing, Burr and Kirst also discussed potential changes to the LCAP template to improve clarity and usefulness.

The federal policy conversation continues to center on the new Every Student Succeeds Act. The comment period, extended through Jan 20, resulted in diverse and contradictory feedback. The NEA summarized the funding transition and effective dates. Members of Congress, on both sides of the aisle, noted that they will be watching the Department of Education closely to make sure they maintain the hands-off approach ESSA espouses. Meanwhile, states note they are ready and willing to lead.

DOE also issued additional guidance on testing. The feds stressed the risk of losing federal funds if states do not comply with the 95% test-participation guidelines, while providing suggestions for reducing the number of students opting out by making tests that are worth taking, ensuring the time spent in testing is limited, and communicating with parents. Finally, DOE clarified that federal funds can be used by states to audit their current testing and help improve educators use of the tests. In a separate video, acting Secretary of Education John King advised states that teacher evaluations can now be revised to exclude test scores.

Leaders in Sacramento continue to discuss SB 871, the bill introduced in January by Senators Liu and De León establishing a statewide system of professional development around the Evaluation Rubrics, The bill also establishes a pilot program for technical assistance to improve instruction that would be run by the California Collaborative for Educational Excellence between fiscal year 2016-17 and 2017-18. These efforts would be funded by the new set asides in ESSA for school improvement interventions.

CCEE Discusses Data, Peer-to-Peer Partnerships, and Plans for the Future

The California Collaborative for Educational Excellence hosted their bi-monthly meeting. The organization, under the direction of Dr. Carl Cohn, has continued to hire and onboard a full time staff and is on track to begin delivering services to districts and counties starting in fall 2016. The board heard an update on examples of school district partnerships and how CCEE can play an important role as a hub for future peer-to-peer arrangements. Riverside County also presented on how they have used data to drive the planning and goal setting process to focus attention on the achievement gap for Black students in their schools. Following these presentations, the board and staff spent the afternoon in a working session focused on defining success and creating a collaborative system for all districts that access CCEE as a resource.

Take a look at recent news from the Pivot Learning team. From our work with districts to improve teaching,...

During the 2017–18 school year CORE, a subsidiary of Pivot Learning, provided professional development and...