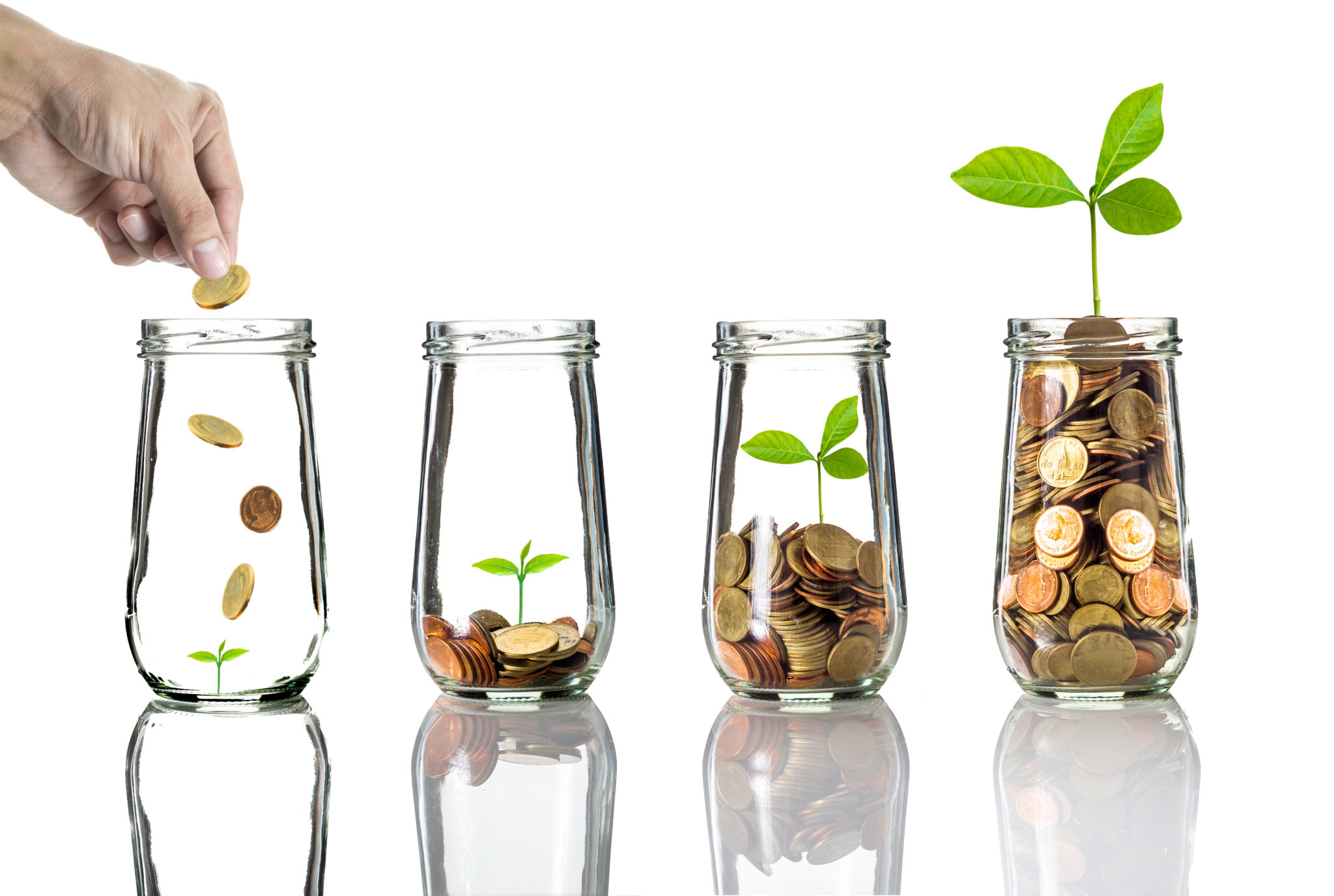 State Board takes the next step toward new accountability system

In their regular meeting this month, the State Board of Education (SBE) took the next step toward defining how the state will measure the performance of districts, schools, and subgroups. After several hours of discussion and public comment, the board approved a motion that lays out four indicators that will be central to the new Evaluation Rubrics (student test scores on ELA and Math, the progress of English learners toward proficiency, high school graduation, and suspension/chronic absence rates) and directs SBE staff to investigate several others (a College and Career Readiness measure, school climate survey results, and an English learner composite) for future inclusion. The motion also clarifies that the new system will use a methodology that blends outcomes and improvement to define performance and that it will contain a top-level summary display. In July, the board will vote on benchmark levels of these indicators that will be used to gauge school district performance. The California Practitioner’s Advisory Group (CPAG) will also weigh in on these decisions in their June 22 meeting.

The motion, particularly the inclusion of suspension rates and chronic absenteeism, largely represents a response to the community groups, students, and advocates who spoke out in previous meetings about the importance of non-academic measures. Similar groups once again gave public comment, but this month the majority expressed support for the board’s decision. A number of commenters argued that the College and Career indicators could be included now. Some equity-focused groups pushed for inclusion of additional school climate measures and highly visible displays of subgroup performance. Parent groups urged the board to make sure the information presented in the Rubrics is accessible. Meanwhile, Assemblywoman Shirley Weber introduced a bill that would give the legislature more say in which indicators are adopted.

The Board also moved forward with other elements of the larger accountability framework. First, following up on a survey of user experiences, staff will continue work on the redesign of the Local Control and Accountability Plan (LCAP) template. The redesign hopes to streamline the document, add an executive summary for non-technical audiences, and make funds easier to track. Second, staff will also move forward with the plans for alignment with the new federal Every Student Succeeds Act. The state is still waiting for additional regulatory guidance from the U.S. Department of Education, which won’t be finalized until the end of 2016. Finally, the Superintendent’s Advisory Task Force on Accountability and Continuous Improvement presented a report on accountability system design, which members of the board lauded as a one-stop shopping place for what’s on the mind of state policymakers.

On May 14, Governor Brown released his revision of the state budget. The budget takes a cautious stance, after state income tax receipts came in $1 billion below January estimates. Despite lower revenues, the budget continues to provide generous support for K-12 schools and community colleges, increasing state funding by $3 billion over last year to a total of $71.9 billion statewide. The Governor also included a $10 million program to enhance teacher training in the state’s universities, an attempt to address the growing teacher shortage. Still, many education advocates were disappointed. In particular, many were dissatisfied with the $1.6 billion block grant program for early education that would consolidate programs and shift some responsibilities to school districts, saying that it does not add needed resources.

Take a look at recent news from the Pivot Learning team. From our work with districts to improve teaching,...

During the 2017–18 school year CORE, a subsidiary of Pivot Learning, provided professional development and...