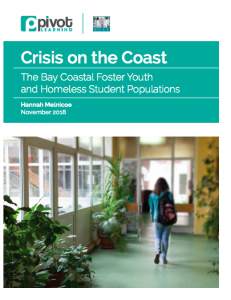 While news coverage has brought to light the San Francisco Bay Area’s urban homeless problem, students in less media-centric Monterey County are three times as likely to be homeless as other bay area students. Among the other key findings from the study, titled “Crisis on the Coast: The Bay Coastal Foster Youth and Homeless Student Populations“: 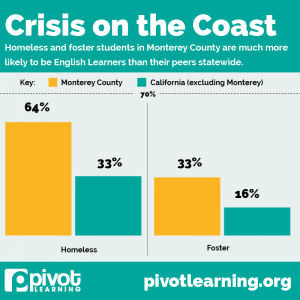 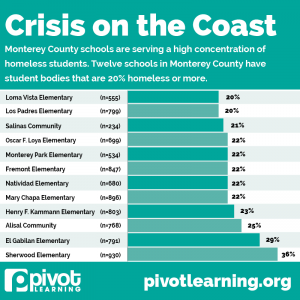 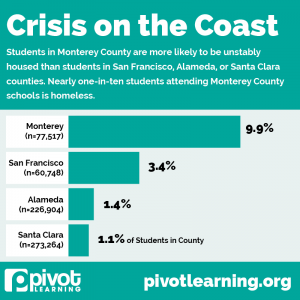 This project has been generously supported by the Stuart Foundation.

About the National Center for Youth Law: