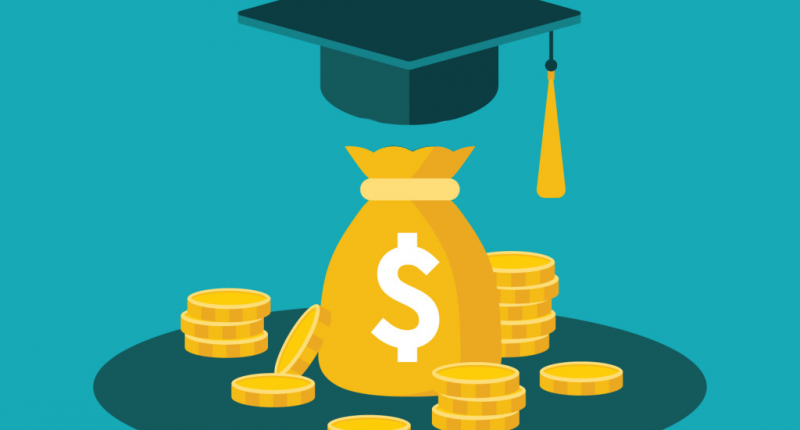 The evolving accountability system was once again a central topic at the State Board of Education’s regular meeting March 9-10. Staff recapped the planned architecture for an accountability system that coherently aligns three components: the LCAP, the state system including the Evaluation Rubrics and support services, and the plans required under the new federal education law (ESSA). The presentation included a summary graphic illustrating how the system would be incorporated into the LCAP timeline.

Much of this agenda item was devoted to a discussion of which metrics should be used. ESSA requires each district and school to report on five measures: student achievement in ELA and math, graduation rates, the progress of English language learners, an additional K-8 academic measure, and one additional measure of school quality. Members discussed options for the last two indicators, with staff stressing that whichever indicator is picked will have to use data that is already collected at the state level, apply a consistent definition, be disaggregated to the school and subgroup level, and produce valid results. Many members supported middle school drop out rates as the indicator for K-8, but there was little consensus on the additional school quality measure. Staff presented the Williams settlement data, a Career & College Readiness composite, and suspension rates as three alternatives meeting criteria. Various board members argued that suspension rates might unfairly reflect policy differences; that career readiness would be difficult to measure; and that Williams data may not apply for all LEAs. One board member made an impassioned case for using performance or participation in science courses. Chronic absenteeism may be a good choice in the future, but the data is not yet available.

In addition to this discussion of alternate indicators, the board reviewed an example using graduation rate data that showed how standards, once identified, could be used to identify schools in need of TA. At the end of the session, SBE approved the staff recommendation to use the methodology developed for graduation rate and run a similar analysis of all the indicators discussed for the Rubrics/ESSA. This information will be used to decide on a final list and discuss thresholds for performance at the May meeting.

During public comment, superintendents and district leaders urged the board to “stay the course” on LCFF and not slip back into a simplified, centralized, test-based accountability system. Local control and multiple measures, these speakers argued, are working and should be allowed to continue. Meanwhile, large numbers of parents, students and advocacy groups pressed the board to include a school climate indicator that incorporates suspension rates, chronic absenteeism, school climate surveys, and parent involvement. Commenters also stressed ensuring a focus on equity by either placing it on the front pages of data displays or using it as a third pillar to judge schools and LEAs (in addition to improvement and growth). Others supported the board’s indication that the system will be able to evolve over time.

Other Approvals and Signals for the Future at SBE

In addition to discussing accountability, SBE also took action in a number of other areas during the two-day meeting. The board stated their intention to bring special education students into the same coherent system for improving achievement as all other students; gave the go ahead for three summative assessments of science education, moving forward the implementation of the Next Generation Science Standards; determined membership of the California Practitioners Advisory Group to provide formalized guidance for ESSA implementation and other policy decisions; and approved the controversial proposal to authorize a charter school that was rejected by Mount Diablo Unified and the Contra Costa board of education.