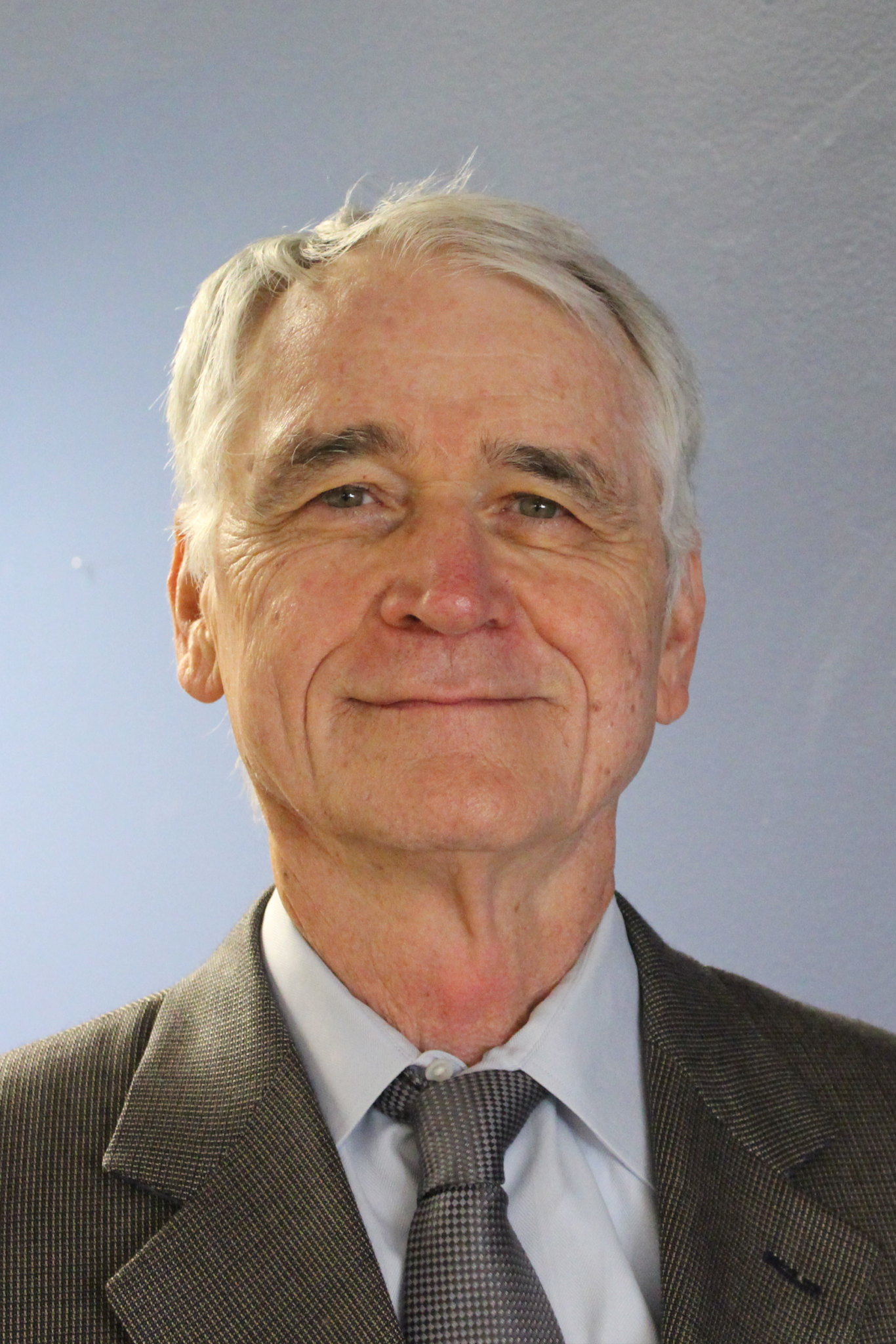 Before becoming part of the Labor Movement, Mr. Dougherty worked as a community organizer for California Citizens Action League in San Francisco, as an Urban Planner for the state of Massachusetts, and taught middle school as a Peace Corps Volunteer in Tanzania. Mr. Dougherty has a BA from Northwestern University and a Masters of Urban Planning from Columbia University.