Unjust Legacy: How Proposition 13 Has Contributed to Intergenerational, Economic, and Racial Inequities in Schools and Communities

Since Proposition 13 passed in 1978, housing and wealth disparities have widened, and older, longer-tenured, and wealthier homeowners continue to benefit with annual tax subsidies even as housing affordability has worsened. California public schools have also been harmed by reduced revenues and sustained neighborhood segregation.

Unjust Legacy: How Proposition 13 Has Contributed to Intergenerational, Economic, and Racial Inequities in Schools and Communities is a new report released by The Opportunity Institute and Pivot Learning that explores these patterns and discusses paths forward.

Key findings from the Unjust Legacy report about the impact of Prop. 13 include:

“We hope this report will contribute to a growing dialogue about how to reform Proposition 13 and other fiscal policies that run counter to our state’s purported progressive values,”

What does it take for discouraged and disengaged students in fifth through twelfth grades....
01.11.23

Beware: The Science of Reading Does Include Comprehension! 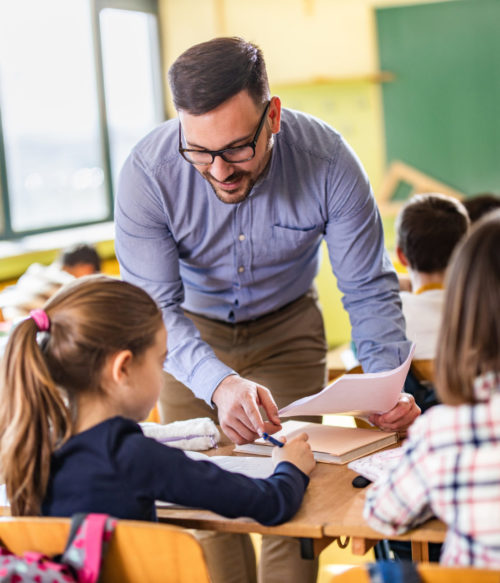 New online tool identifies the organizational factors that can make or break a district’s....
11.21.22

Comprehension and Writing: Where Do They Fit into the Science of Reading?

The recently released National Assessment of Educational Progress scores show that about a third....