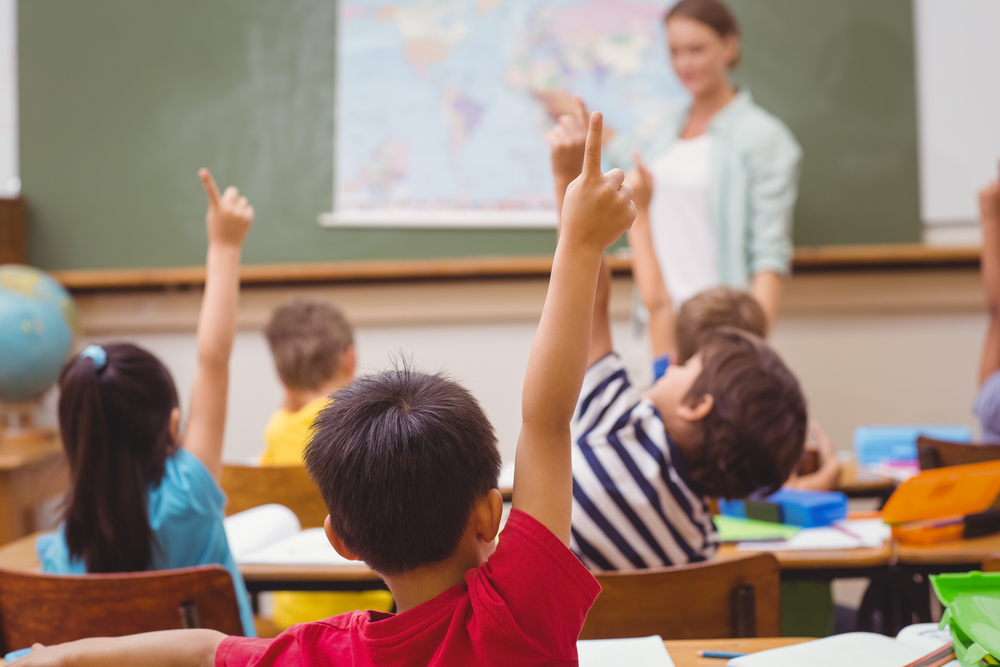 As a great man once said, it’s déjà vu all over again. The State Board of Education has announced an effort to merge special and general education. On one level, this is great news. For much of the past decade, students with disabilities have disappeared from policy discussions around the big shifts in standards, instruction and funding. The SBE should be praised for making their needs a priority. However, those of us who have spent many years working in special education have seen this before. In fact, educators and advocates for children with disabilities have been trying to unify the systems for forty years.

For this latest effort to have any impact, it must extend beyond adding additional indicators in the state accountability system, a possibility being discussed in legislative hearings this week. Because the special education system emerged from the requirements of federal law, starting with the Individuals with Disabilities Education Act (IDEA), it’s always had plenty of accountability. What’s missing is the mindset, energy and ingenuity to smash the barriers between the two systems.

We can start by changing the way we talk about students with disabilities and the way we treat their parents. It’s no longer permissible to say “I don’t want that Latino, African-American, or Asian child in my classroom or school.” Similarly, non-English speaking parents and guardians for foster youth aren’t blamed for asking for more services for their children. The additional dollars spent to provide supports and services to boys of color or English Learners aren’t characterized as an “encroachment”. Yet, in this day and age, it’s still considered perfectly fine to treat students with disabilities and their parents as an unwelcome burden and to actively oppose their inclusion.

Changing this negative dynamic requires moral courage, energy and empathy. That change can start from the very top of our education system. But it also has to permeate every other level. Fortunately, we already have some great examples in school districts across our state. By starting with an innate belief in the potential of all children and treating parents as partners, Superintendents like Matt Navo in Sanger Unified and Richard Carranza in San Francisco Unified project their beliefs and expectations into every part of their school systems.

Carranza has long focused on the issue of over-representation of students of color in special education and building the necessary intervention systems to prevent this from happening. Under Navo, who came from a special education background, Sanger is leading the state in building comprehensive support and intervention systems (known as Multi-Tiered Systems of Support) to provide all students with the right supports and services. Both have focused on the inclusion of students with disabilities in general education.

Next, we need to shift the way we look at assessment and data. I’ve always found it odd that some of the most vociferous opponents of standardized assessment will just as vociferously ask for a student to be tested to see “if they are special ed”. In general, summative assessments are sources of useful information about a student’s performance level. Special education assessments, on the other hand, can lead to significant changes in the lives of students, some of which could be very negative. While special education identification can lead to the provision of essential services for struggling students, long-term outcomes from graduation to employment to incarceration rates, particularly for students in categories such as emotional disturbance, are very poor.

Assessment should be viewed as a mechanism to identify areas of strength and need for all students from the early grades, providing the foundation of a response to intervention (RTI) and positive behavioral intervention (PBIS) system. With sufficient information, educators should be able to support a student’s academic and social-emotional growth. In those cases, where a student doesn’t respond to multiple interventions, they can be assessed for special education.

By politicizing assessment, we have removed important data such as second grade performance in ELA and Math from our education system. As a result, some students may not receive early intervention and support while other students may be inappropriately identified as disabled because data showing areas of academic strength no longer exists. A unified system of education should be built on the ongoing collection of student performance data and a broad range of high quality research-based interventions and supports for all students.

Use People and Money Differently

Third, we need to make structural shifts in funding and personnel from the state down to the school level. How do you integrate a system when both funding and people function in almost two separate worlds? For most people, the special education funding system is the modern equivalent of hieroglyphics. The same can be said for the vast array of special education personnel and nomenclature – SLI, SLP, FBA, etc. One shouldn’t need a Rosetta Stone to understand who works in the system and how it functions. In addition, despite the significant investments in these specialized personnel, they are rarely used outside the special education system. We should start thinking about how to de-complexify special education and clearly map its integration with general education, with the resources, both budget and personnel used more broadly and effectively, with an emphasis on early intervention and supports. Some of these efforts may require regulatory changes but many others are just about changing long-standing practices inside school districts and charters. Others will mean recalibrating more recent initiatives such as the LCAP to ensure that districts are incentivized to account for all funding.

Finally, I believe that we should be questioning everything. We need to ask “why?” Why do we do this? What is its benefit? Do we need to keep doing this? Does this make sense? We should be asking these questions at every level of the system. As the recent special education taskforce noted, our special education has many strengths, including our tens of thousands of amazing special educators. But short and long-term outcomes for students with disabilities are depressingly poor. Just like all children, our students with disabilities are California’s most precious resource. Their parents have the same hopes and dreams for their children’s education, lives, and careers as any other parent. As we embark on this effort, our goal should be about more than building a unified system. It’s about turning those hopes and dreams into reality.

This article originally appeared in EdWeek.